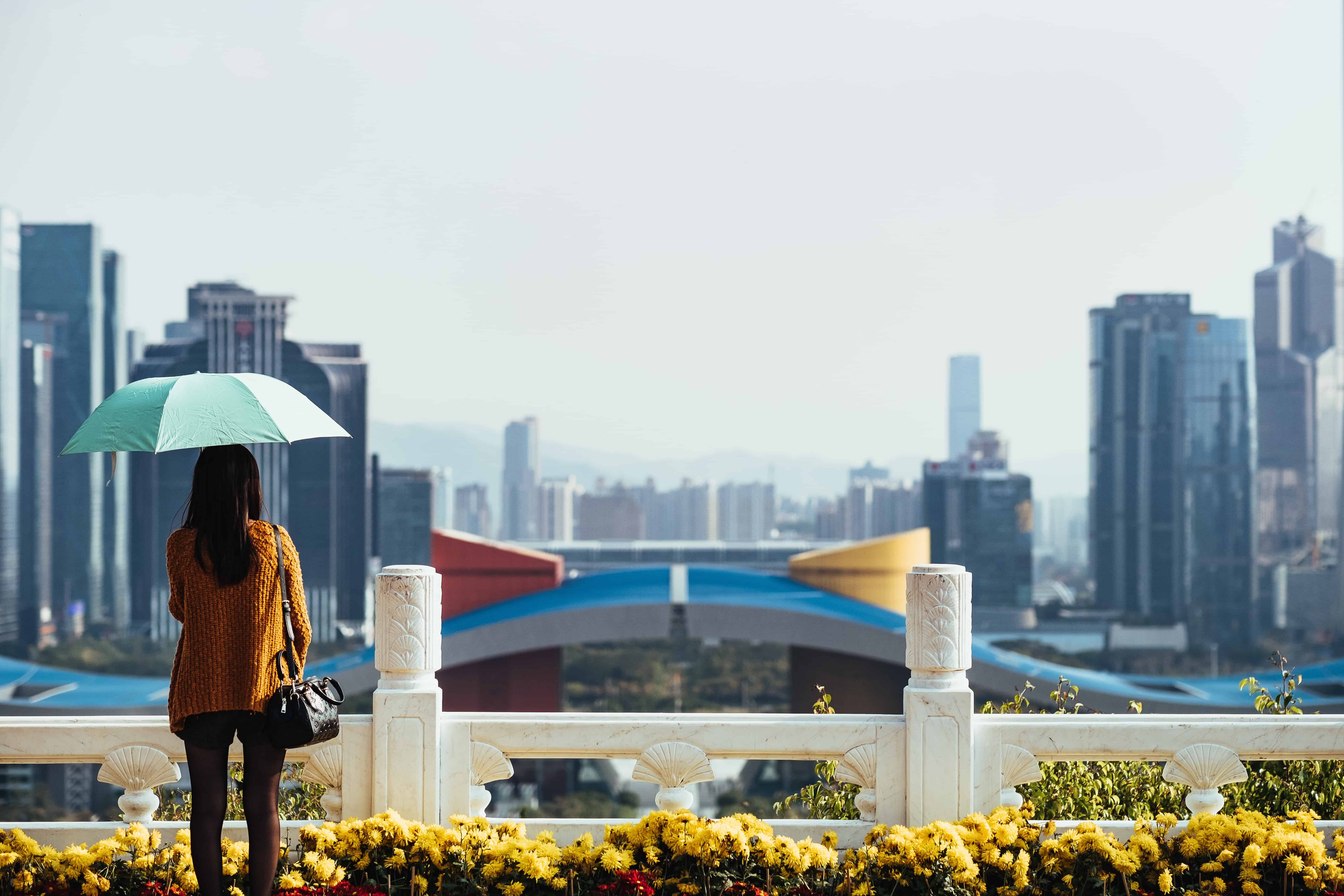 Shanzhai Manufacturing – From Copycats to Innovators

Since the 1980’s, China has developed itself as the ‘world’s manufacturer’. Most of the goods we buy today have been made in China, or at least partially. While many still associate ‘Made in China’ with low-cost & low-quality products, there is a shifting trend. More and more companies are now heading to China to produce high-tech products.

So how has the country, once infamous for its copycat-culture, developed itself into a powerhouse of innovation?

Shanzhai is the Chinese term used for the culture and practice of producing counterfeit products, services and brands.

The term ‘Shanzhai’ (山寨) finds its origins in Chinese folk stories, where it has been used for hundreds of years. In these stories, it typically refers to ‘outlaws’ of society that strive for autonomy, independence and finding new ways to survive.

During the 1950’s, Shanzhai started to be applied to the manufacturing industry. People used it to describe small, family-run factories near Hong-Kong that produced cheap and low-quality products, to establish themselves outside the official economy.

The core business of these factories was to make counterfeit goods of famous Western brands, such as Nike and Louis Vuitton. These products were then sold in markets that could not afford the expensive ones.

Yet, Shanzhai is much broader than just copying goods.

As the manufacturing industry in China developed, traditional contract manufacturers also grew in size, mainly catering to multinational brands. Some young entrepreneurs saw this as an opportunity to start producing goods, in smaller volumes, for SME’s. A segment where large manufacturers were not particularly interested in.

As a result, a dense network of small manufacturing businesses emerged in China during the 1990’s. One that involved component producers, traders, design houses, vendors and assembly lines.

Typical for this network was that business is done through an informal social network and a culture of sharing. Somewhat similar to today’s ‘maker movement’.

So how did Shanzhai fostered innovation in China?

Shanzhai – China’s copy-cat culture – is often associated with IP infringements.  And indeed, this is still a serious threat for any business outsourcing to China.

Yet, I would also like to express a different view, and illustrate how Shanzhai might be a perfect example of Chinese innovation.

While Shanzhai products used to be of low-quality, they no longer are. The practice of Shanzhai has resulted in an open-source approach to manufacturing. One which  enables factories to bootstrap new products and penetrate new markets, all in a highly efficient way.

An interesting example of this is the smart phone. During the 1990’s in Shenzhen – a hub for consumer electronics manufacturing – a cluster of small phone factories had started to share technology and reference designs with each other.

By openly sharing this information, these companies made it very easy for new phone makers to step into the business. Over time, thousands of businesses emerged and were able to master the production of phones, by applying the shared knowledge and technologies.

Unlike Western brands, these factories could produce phones of $15, for which they found strong demand in developing markets like Africa, East-Asia and India. According to the Financial Times, in 2010, these ‘Shanzhai phones’ accounted for approximately 20% of the world’s mobile phone market.

While the phone makers in Shenzhen may have started out as copiers, they have become something entirely different: highly flexible, creative and customer-focused factories. Their practices have disrupted new markets and how tech-business is done in general.

The irony in this story

After years of mastering existing (often Western) technologies, China has not only been able to catch up on the West, in many respects it is now even surpassing it.

Today, Shenzhen is home to some of the biggest technology companies in the world (Huawei, Xiaomi, DJI and BYD, just to name a few) and is internationally recognized for its highly flexible and rapid manufacturing ecosystem.

Still, the sharing culture of Shanzhai is often seen as holding back China on its path to modernization. This while ‘open-source’ and ‘hacking’ in the West are seen as catalysts for future innovation…

Instead of fearing Shanzhai, Western companies could learn from its core elements:

Doing this would allow businesses to innovate faster and remain competitive in the market.

Did you like this article? Please help us by sharing it with your social network. Thanks!

At the age of 15, Maarten imported his first goods from China, to sell to his friends at school. He later studied Trade Management Asia at the Southwestern University of Finance & Economics in Chengdu, China. During 2016, Maarten worked in Shenzhen, where he has been involved in the development and manufacturing of several Kickstarter projects. Currently, Maarten runs the China Trade Blog and helps Western businesses to find product development partners in China.

Landed Cost –How to Calculate Total Cost of Imports

FacebookTwitterCheap is a word which often comes to mind when scouting foreign products. If only you could import these goods without additional cost, your profits would skyrocket. However, in reality, the price drastically changes once the goods... 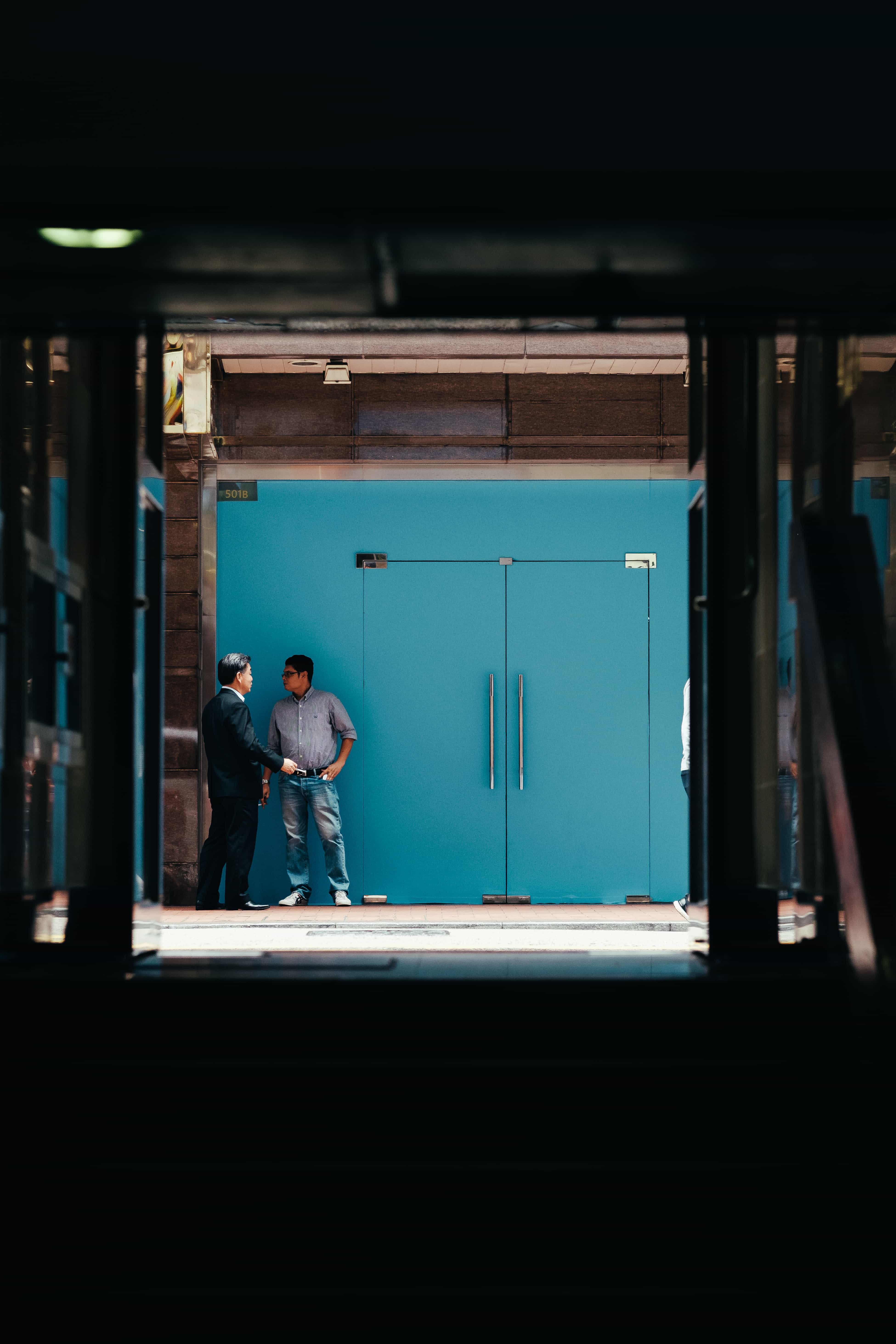 How to Identify a Fraudulent Supplier in China?

FacebookTwitterLet’s say you would like to do business in China, because you’ve heard that it is the factory of the world. And yes, you are right. Everyone else is producing over there so why shouldn’t you? After all, China is home to some of the...